The contribution of the agricultural sector to climate change is gaining visibility, leading to increasing interest in learning how agriculture can mitigate greenhouse gas (GHG) emissions. Conventional agriculture based on soil tillage has driven numerous well-known environmental problems. It is a net GHG emitter and vulnerable to climate change. Conversely, Conservation Agriculture (CA) helps mitigate and adapt to climate change. CA reduces GHG concentration in the atmosphere in two ways. Firstly, the changes introduced by CA increase the carbon in the soil, reducing its emissions. Secondly, the drastic reduction or avoidance of mechanical soil disturbance, along with no mechanical alteration of the soil, leads to reduction of the CO2 emissions due to energy saving and lower fuel consumption along with the reduction of the mineralization processes of organic matter. CA is a good strategy not only to mitigate climate change, but also to adapt agricultural ecosystems to its effects, by increasing crop resilience in the face of climatic variation. With CA systems, soil erosion is also reduced, and the quality and fertility of the soil is improved, allowing the crop to access more water in dry periods. CA can reverse agriculture’s field performance from that of a net GHG emitter to a GHG mitigator. It provides an alternative paradigm to the status quo of agriculture based on soil tillage, which is unacceptable from a climate point of view.

Soil tillage, poor soil health management and lack of crop diversity are the main reasons why conventional agriculture is a net emitter of greenhouse gases (GHG). The contribution of the agricultural sector to climate change is gaining more and more visibility leading to increasing interest in learning how agriculture can mitigate GHG emissions. Agricultural soils are able to mitigate and adapt to climate change (Lal et al., 2011; González-Sánchez et al., 2017). The key to doing this is in the way that soil organic carbon is managed. For climate change mitigation, reducing carbon oxidation processes by diminishing the intensity of tillage is needed to increase soil organic matter (Nelson et al., 2009; FAO 2019; González-Sánchez et al., 2012). Indeed, many authors agree that soil disturbance by tillage is one of the main causes of organic carbon losses in the soil (Balesdent et al., 1990, Six et al., 2004; Olson et al., 2005). Reicosky (2011) argues that intensive agriculture has contributed to the loss of between 30% and 50% of soil organic carbon in the last two decades of the 20th century.

Through CA, farmers can both sequester CO2 in the form of soil organic carbon and organic matter, and can reduce the emissions of CO2 to the atmosphere. By leaving crop biomass on the soil surface, CA induces an organic matter dynamic closer to natural ecosystems than conventional tillage-based agriculture can. On the other hand, the less soil is disturbed through tillage, the more it is able to absorb and store carbon. This carbon would previously have been fixed in the plant biomass, including roots, due to photosynthesis synthesizing more OM, which in the long run increases soil productive capacity, and at the same time decreases CO2 emissions. The average yearly CO2 sequestration that can be achieved by the implementation of CA is 1.82 t ha-1 yr-1, corresponding to a potential of CO2 sequestration in Europe of 189 M t ha-1 yr-1.

The adoption of CA’s interlinked principles has allowed not only greater control of soil erosion but also a decrease in organic matter losses and CO2 emissions as a result of non-soil disturbance. The non-alteration of the soil promoted by conservation practices improves its structure, increasing the stability of the aggregates against the processes of disaggregation. This allows greater protection of soil organic matter against the attacks of the edaphic microfauna, and the maintainance of the CO2 “trapped” in the porous space of the soil, resulting from the mineralization processes of organic matter. Therefore, the avoidance of tillage reduces and slows the decomposition of crop residues, storing the atmospheric CO2 (fixed in the structure of the crop and returned to the ground in the form of crop residue) in the soil. In this way, the soil is able to store atmospheric CO2, thus helping to mitigate the GHG emissions generated by other activities.

According to Lal (2010), CA is a good strategy not only to mitigate climate change, but also to adapt agricultural ecosystems to their effects, by increasing crop resilience facing climatic variations. The adaptation advantages offered by CA will be particularly beneficial in ecosystems which experience a decrease in availability of water resources, and/or in those regions where the phenomena of runoff are increased due to the increase of extreme precipitation events. CA systems improve the uptake, conservation and better use of available water in the soil by the crops. 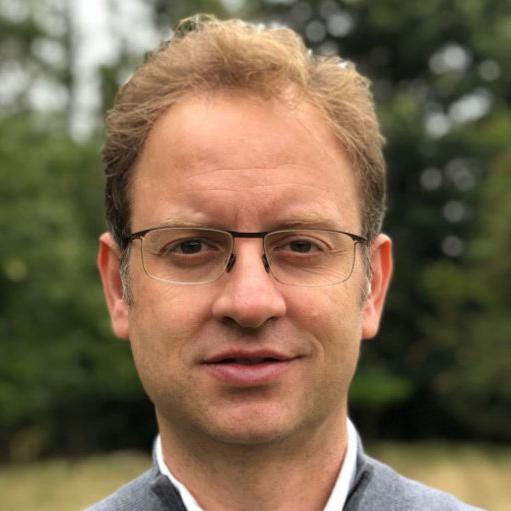