Soil Health and the Revolutionary Potential of Conservation Agriculture

Average erosion rates from a global compilation of studies confirmed that conventionally plowed agricultural fields erode one to two orders of magnitude faster than the natural pace of soil production, whereas erosion rates under no-till farming are close to natural soil production rates (Montgomery, 2007b).  So far, conventional practices relying on regular tillage and intensive nitrogen fertilizer use helped deplete about half the organic matter in America’s agricultural soils (Baumhardt et al., 2015).

Analyses of historical data found that over the past three centuries 269 million ha of cropland and 479 million ha of pasture were abandoned due to land degradation, economic factors, or water scarcity (Campbell et al., 2008).  However, the magnitude of historical land abandonment is far greater if one considers soil degradation dating from earlier civilizations (Montgomery, 2007a).

An important thing that doesn’t show up in existing global assessments of soil degradation is the loss of the soil life and soil organic matter that drive nutrient cycling in soils.  Yet in recent decades growing recognition of the agricultural importance of soil life—of soil ecology—on soil fertility arose from greater understanding of the roles that microbes in the rhizosphere play in influencing nutrient acquisition, chemical signaling, and plant defense (Montgomery and Biklé, 2016).  This new understanding stresses the importance of soil organic matter as food for microbes that procure minerals and produce metabolites beneficial to the health of crops.  It also stresses the role of soil life in building and maintaining soil health. The concept of health applies to living things.  Thus the concept of soil health incorporates the role of soil life and not just the physical and chemical properties and quality of the mineral soil.

Rebuilding healthy, fertile soils as a consequence of intensive agricultural practices is one of the critically important challenges that humanity faces in the 21st century.  Widespread adoption of practices based on the principles of Conservation Agriculture holds the potential to open a new chapter in humanity’s agricultural history (Montgomery, 2017).  So far, in my view, humanity has pulled off four major agricultural revolutions.  The first involved the break with hunting and gathering to planting and cultivating crops followed by adoption of animal labor and the plow.  The second arrived at different times around the world as farmers developed what became traditional practices to bolster soil fertility—rotating crops, planting legumes, and allowing livestock to manure fields.  The third involved mechanization and industrialization as fossil fuels powered machinery that displaced the need for animal labor and chemical fertilizers displaced the need for on-farm supplies of manure.  The fourth came when the Green Revolution and subsequent biotechnology explosion re-engineered the foundation of modern conventional agriculture.

Now, the potential for a fifth agricultural revolution—one based on soil health—lies rooted in how we see the soil.  The principles of Conservation Agriculture bring into sharper focus a sound recipe for working with rather than against soil life—for cultivating instead of combating the hidden half of nature. Conservation Agriculture does not present an either-or choice between modern technology and time-tested traditions.  It offers a way to update and combine traditional wisdom with new agronomic science and technology to change how we treat soil.  Its principles offer flexible, adaptable guidelines for restoring soil health and ensuring that individual farmers can make a living without degrading our collective ability to feed the future.  Additional societal benefits of regenerative farming practices that build soil health include pulling carbon from the atmosphere and putting it back into the soil, greater drought resilience, and a lower environmental footprint from reduced agrochemical use (Montgomery, 2017). 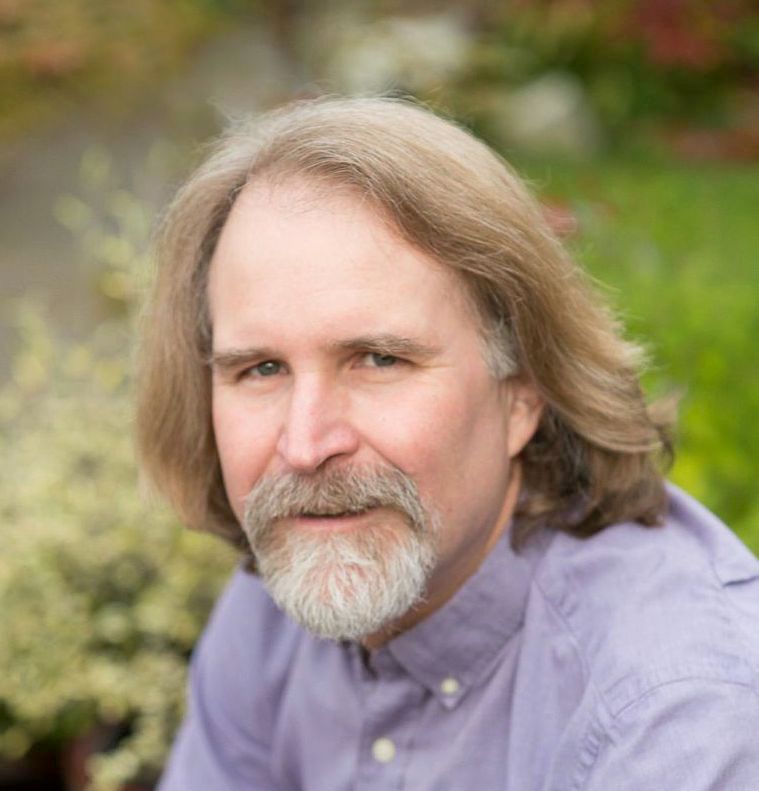 David R. Montgomery is a MacArthur Fellow and professor of geomorphology at the University of Washington. He studies landscape evolution and the effects of geological processes on ecological systems and human societies. An author of award-winning popular-science books, he has been featured in documentary films, network and cable news, and on a wide variety of TV and radio programs. His books have been translated into nine languages. He lives in Seattle with his wife, and co-author, Anne Biklé.